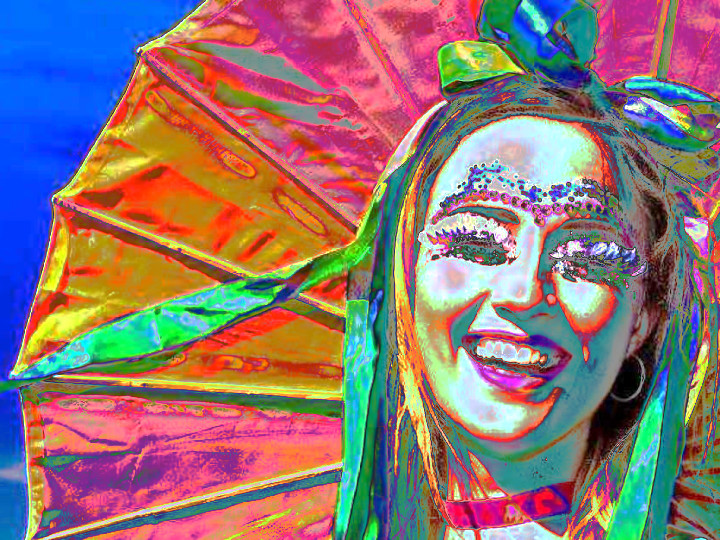 Court documents also allege that on one occasion “­rituals” were performed on the boys.

Along with the Yyani Cook-Williams, Therese Ann Cook, Paul Williams and Clarissa Meredith, three further people have been charged.

Their names are suppressed because at the time that the alleged acts were committed — between 2014 and 2016 — these three were all under the age of 18.

The total 127 charges laid against seven accused persons include both males and females allegedly having sex with boys under the age of eight, while others allegedly filmed the depraved acts, according to documents supplied at Penrith Local Court.

2018-02-09
Previous Post: Blue light at night suppresses melatonin and increases alertness
Next Post: Everyone wants love… even those who have phobic reactions to it