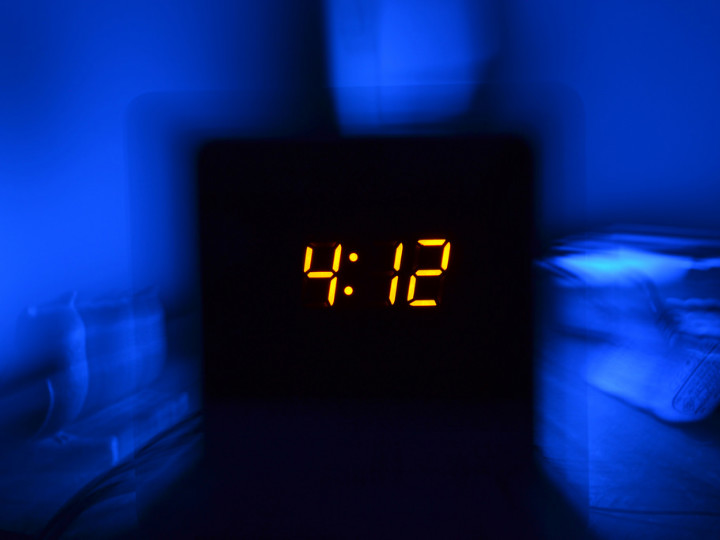 By: betterblokesnz
In: Contact Us
Tagged: blue light, insomnia

Smartphones, tablets and other light-emitting devices are lit by LEDs, which have a peak wavelength in the blue portion of the spectrum. Blue light at night suppresses melatonin and increases alertness; the use of amber-tinted lenses that block blue light mitigates these effects.

The Columbia team, led by Ari Shechter, an assistant professor of medical sciences, reasoned that selectively blocking blue light in the hours before bedtime would lead to improved sleep in individuals with insomnia. To test their theory, the researchers recruited 14 individuals with an insomnia diagnosis to take part in a small study. For seven consecutive nights, participants wore wrap-around frames with amber-tinted lenses that blocked blue light or with clear placebo lenses for two hours before bedtime. Four weeks later, participants repeated the protocol with the other set of glasses.

The researchers found that participants got around 30 minutes extra sleep when they wore the amber lenses compared to the clear lenses. In self-reported sleep surveys, participants also reported greater duration, quality and soundness of sleep, along with an overall reduction in insomnia severity.