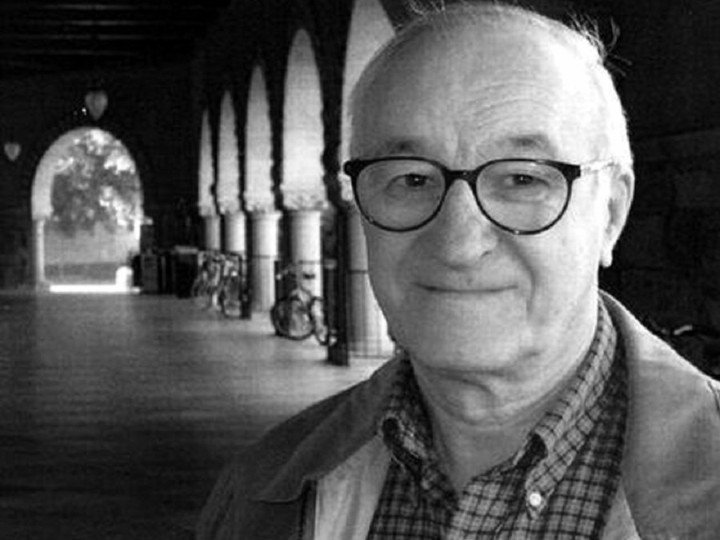 Albert Bandura’s work and the cognitive revolution in psychology

“Learning would be exceedingly laborious, not to mention hazardous, if people had to rely solely on the effects of their own actions to inform them what to do,” Bandura explained in his 1977 book on the subject. His theory integrated a continuous interaction between behaviors, cognitions, and the environment.

His most famous experiment was the 1961 Bobo doll study. In the experiment, he made a film in which an adult model was shown beating up a Bobo doll and shouting aggressive words. The film was then shown to a group of children. Afterward, the children were allowed to play in a room that held a Bobo doll.

Those who had seen the film with the violent model were more likely to beat the doll, imitating the actions and words of the adult in the film clip.