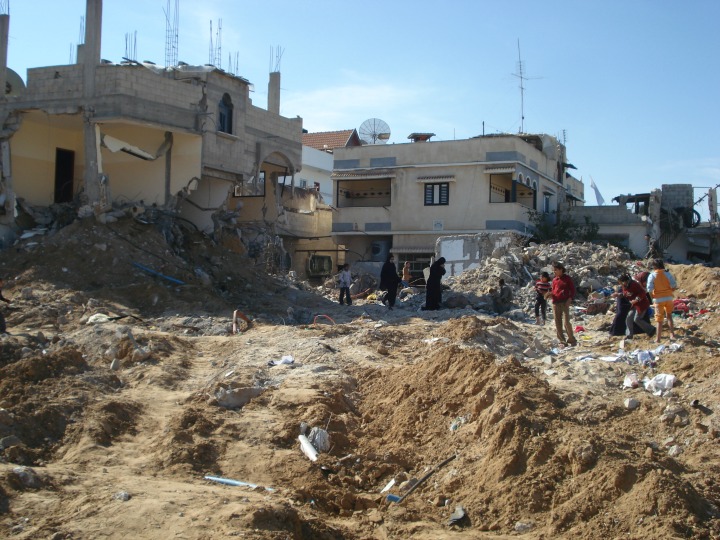 As Gaza marks three years since the Israeli assault that devastated the Strip and left more than 2,200 Palestinians killed, the psychological effects of the violence linger on.

Children were among the most affected groups; in the 50-day onslaught, the Israeli army killed 500 children. The bombing campaign, which started in July and ended in late August 2014, caused outrage and spurred international protests as images of dead children flooded social media.

The United Nations estimates that, currently, more than 300,000 children are in need of psychosocial support.