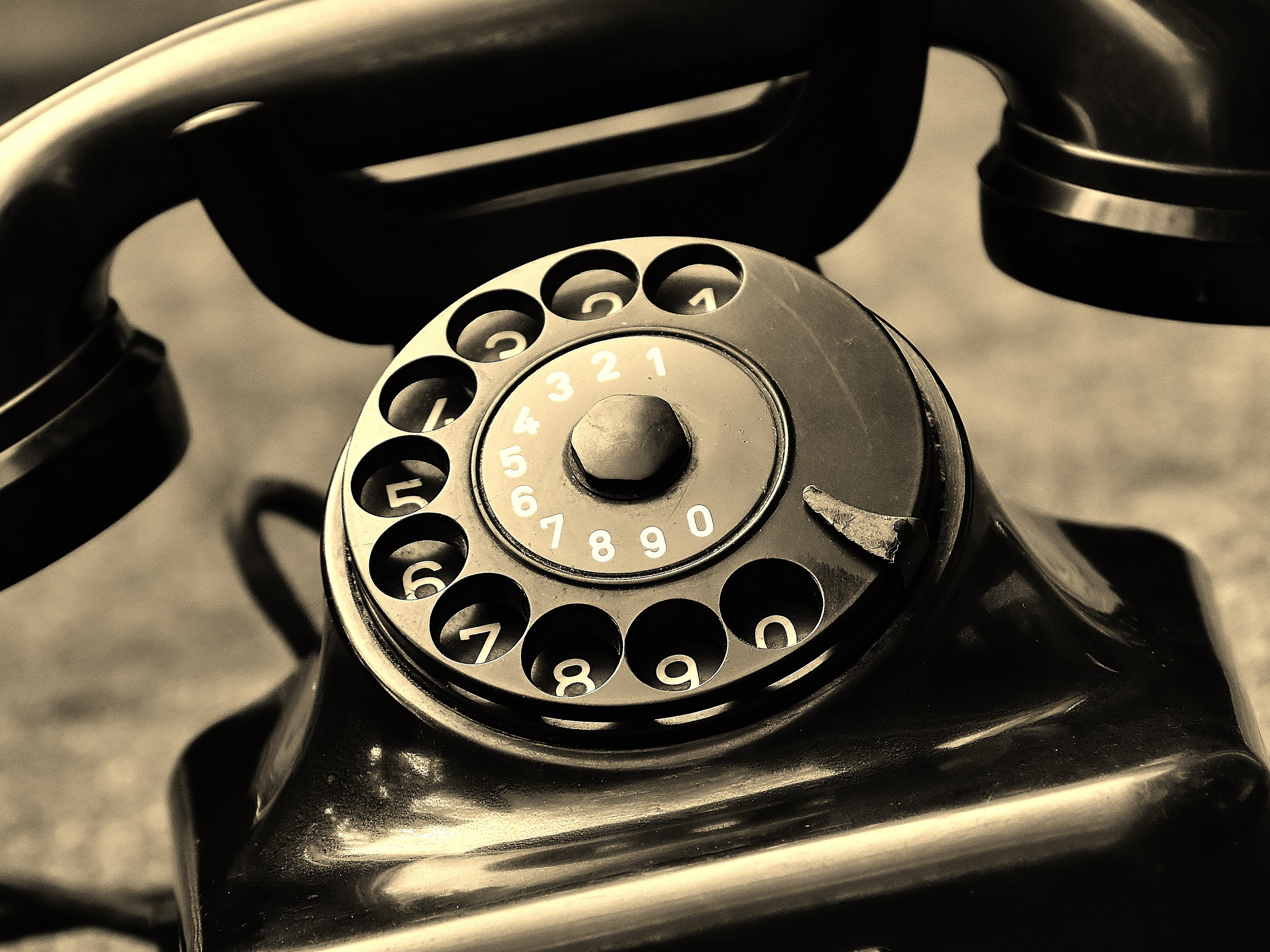 After waiting for 31 minutes to report child abuse, caller gave up

Set up last year as the replacement for Child, Youth and Family, one of Oranga Tamariki’s main stated objectives is to put the safety of children first.

Those wanting to report cases of abuse or neglect are directed to the agency’s website to call a special toll free number.

Jane said she had gone to do so after being told about an incident involving a child and a parent.

“The child, I perceived, was at risk. There was certainly an erratic, aggressive parent involved and other issues that I had just learned of that day. Certainly the child could be at risk.”

After getting through to Oranga Tamariki’s Auckland call centre and providing some details of what had happened, Jane was told she would be put through to a social worker.

But after waiting for 31 minutes on hold, Jane gave up.

2018-02-13
Previous Post: Meditation doesn’t make you a better person
Next Post: Staying in control reduces impact of trauma on mortality