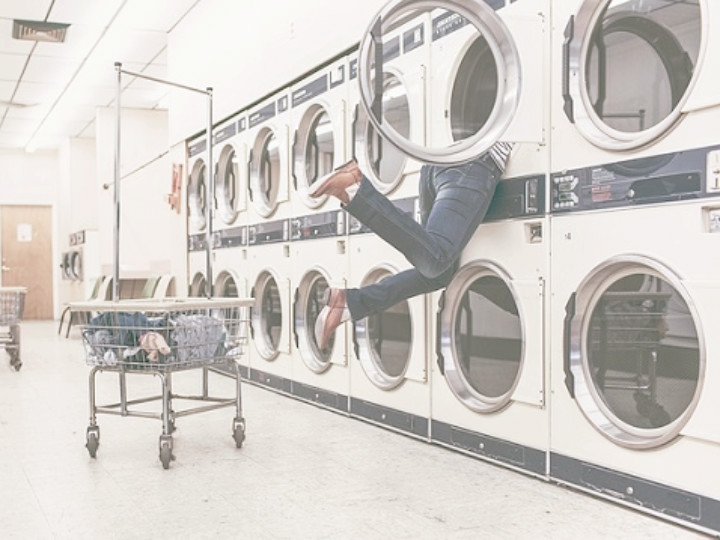 Why (Smart) People Do Dumb Things

For a real-world example, look at the difference between climate change believers and deniers. Most of the scientific community (97 percent) strongly believe climate change is a real threat to the environment, citing measurable data points, including increased CO2 in the atmosphere, droughts, temperatures, and sea surface temperatures. Meanwhile, as Motherboard (link is external) puts it, climate change deniers, which make up more than half of the U.S. Congress, chalk it up to “solar activity, corruption among scientists, Al Gore, and the discerning will of God.” They also claim that the Earth’s climate has always been changing, which is technically true, until you are presented with recent studies which suggest that the planet should be entering a cooling, not warming period. This is not to say all climate change deniers are inherently stupid. Some skeptics, are in fact, objectively intelligent people, according to this study published in Nature Climate Change (link is external). Researchers found that their belief (or disbelief) stems from a conflict of interest “between the personal interest individuals have in forming beliefs in line with those held by others with whom they share close ties and the collective one they all share, in making use of the best available science to promote common welfare.” That is to say, these otherwise intelligent individuals simply choose party over country (or, in this case, facts).