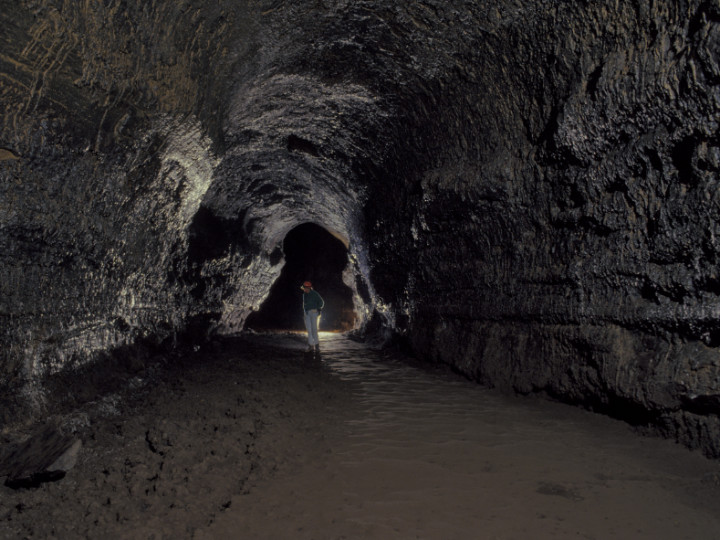 The price of shame

And the problem is growing worse every year since this happened to her. She reports that from 2012 to 2013, there was an 87 percent increase in calls and emails related to cyberbullying in the UK. And of those recipients how many were shamed to the point of depression, fear and even suicide?

Our ever growing need to shame women, gay people and other out groups through gossip sites and news outlets has created a desensitized and often permissive online environment that tells us its alright to torture people by spreading videos and photos of them, that it is okay to create a culture of humiliation and embarrassment, as sport, and as entertainment.

In our town square of public shaming around anything that remotely resembles sexuality, women and young people have paid the price. Shame creates an online world of secrecy and hiding, which only perpetuates the problem when the secrets are revealed, which they ultimately are.