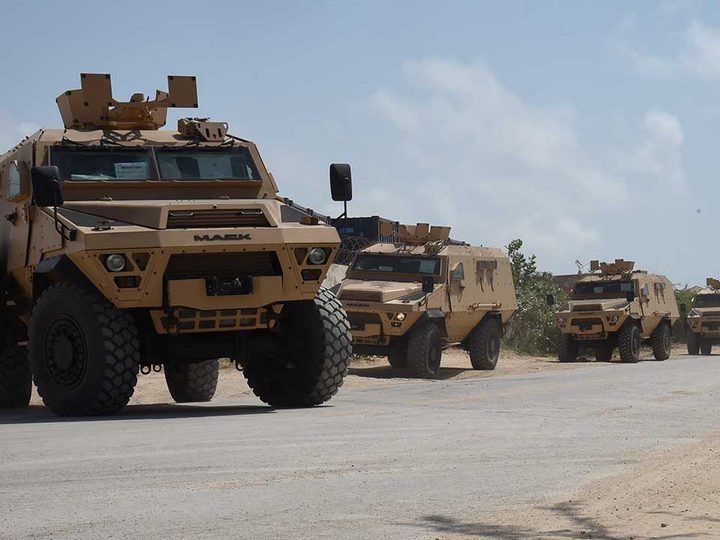 The darkest secret of war

The rape of men: the darkest secret of war https://t.co/vaF95PrQGp via @guardian

“That was hard for me to take,” Owiny tells me today. “There are certain things you just don’t believe can happen to a man, you get me? But I know now that sexual violence against men is a huge problem. Everybody has heard the women’s stories. But nobody has heard the men’s.”

It’s not just in East Africa that these stories remain unheard. One of the few academics to have looked into the issue in any detail is Lara Stemple, of the University of California’s Health and Human Rights Law Project. Her study Male Rape and Human Rights notes incidents of male sexual violence as a weapon of wartime or political aggression in countries such as Chile, Greece, Croatia, Iran, Kuwait, the former Soviet Union and the former Yugoslavia. Twenty-one per cent of Sri Lankan males who were seen at a London torture treatment centre reported sexual abuse while in detention. In El Salvador, 76% of male political prisoners surveyed in the 1980s described at least one incidence of sexual torture. A study of 6,000 concentration-camp inmates in Sarajevo found that 80% of men reported having been raped.