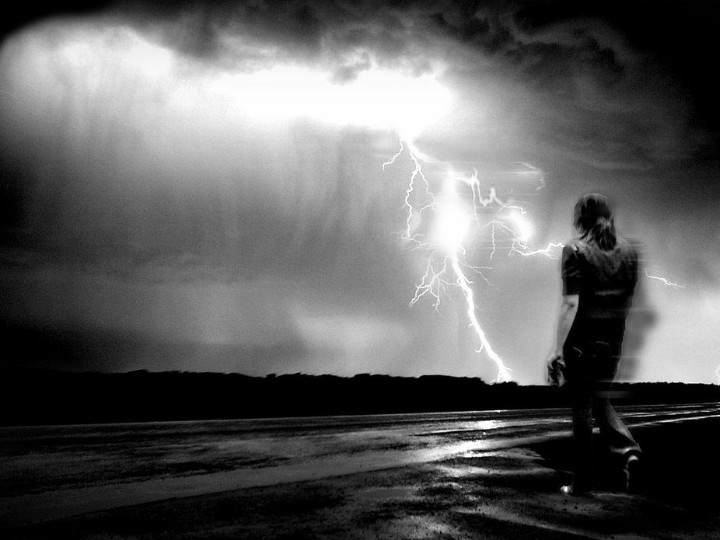 In the study of 21 adults with social anxiety disorder and 35 controls, the participants gave a 5-minute speech about their perfect job before a panel of judges.

They were asked to rate their performance yet again 7 to 17 months later.

The researchers found that the adults with social anxiety disorder updated their self-perception to a greater extent in response to negative than to positive performance feedback.