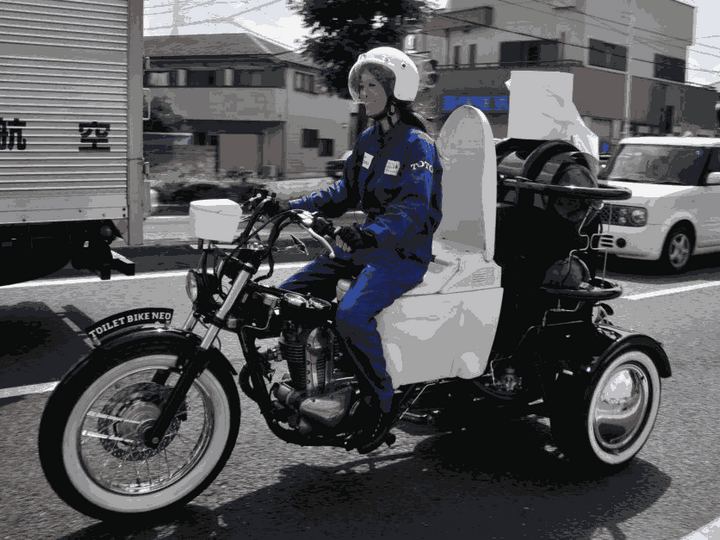 School removes wall from girls' toilets and parents are keeping children at home in protest https://t.co/VQzhq2AsZZ

Parents at a UK school have been keeping their children at home in protest after one of the walls to a toilet block was removed in an attempt to improve safety at the school.

St Mary’s College in Wallasey says the wall was removed from the girls toilet block in an effort to stop smoking, bullying and truancy, The Independent reports.

However girls at the school say it makes students feel unsafe and some parents are keeping their children at home in protest.

Mother Tara Hodgson Jones says initially she thought her daughter was overreacting, but once she saw a photo of the toilet cubicles exposed to the hallway she was outraged.