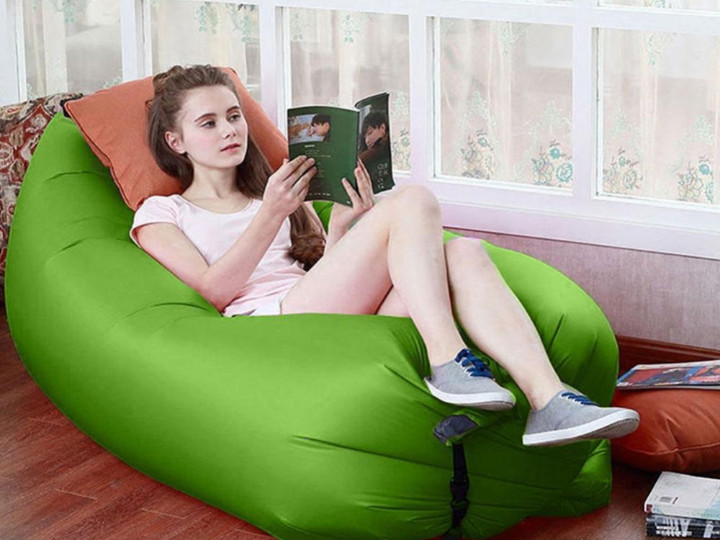 Procrastination is not solved by focusing on the volitional

Many psychologists have attempted to understand the causes of procrastination beginning, perhaps, with the great psychodynamic theorists. Freud related this behavior to problems stemming from poor toilet training, but the self-oriented psychodynamic theorists who followed him proposed more generally that people who procrastinate are showing signs of neurotic self-defeating behavior. If you procrastinate, according to this view, you’re guaranteeing that you’ll fail which you perversely wish to do if you believe that you’re fundamentally flawed. Over the decades since the writing of the self-theorists, psychologists addressing procrastination have shifted their focus from this inner-oriented dynamic approach to a motivational one. Procrastinators are now seen as lacking such qualities as self-regulation, time management, and learning strategies that would allow them to bridge the gap between intention and action.

University of Bieleland (Germany) psychologists Axel Grund and Stefan Fries (2018) set the ambitious goal of tying together competing approaches to understanding procrastination. They revamp the view of this behavior as reflecting not just failure to follow through our intentions, but on not holding the intentions to be on time in the first place. People who don’t get things done on time don’t actually value the same goals as people who do. As they note, “In line with other researchers, we understand procrastination as reflecting difficulties in goal pursuit. However, in contrast to other approaches, we do not think the problem is solved by focusing on the volitional, implementation phase of action only” (p. 121). In other words, to understand the procrastinators in life, you have to understand their values. Maybe they don’t see dilatory behavior as reflecting “a misconduct and a serious human weakness” (p. 122). Instead, they may value what the German authors refer to as “post-modern (liberal) values such as well-being and tolerance” (p. 122).