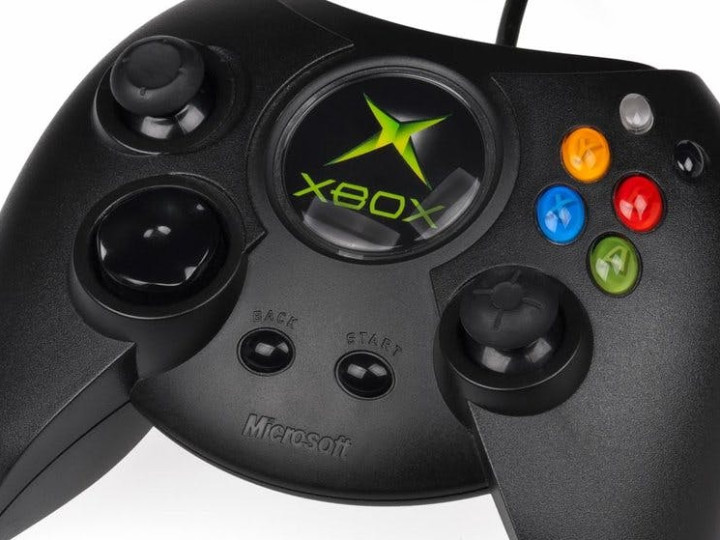 None of the kids who watched the movie clip without guns ever pulled the trigger.