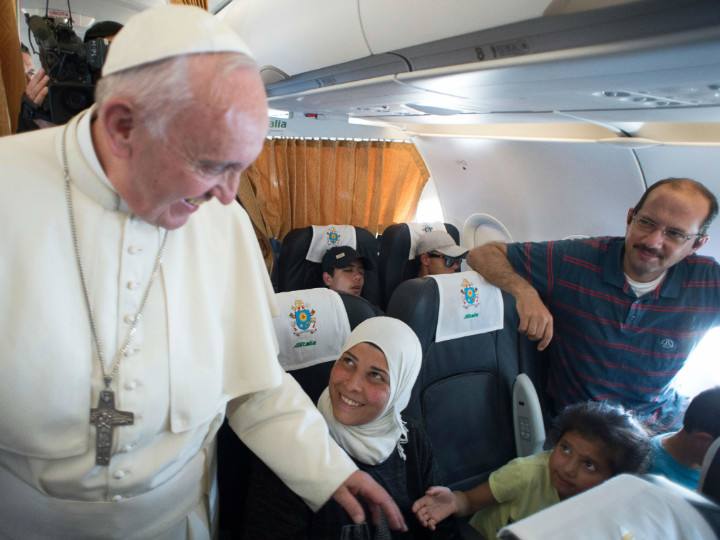 Justice for all in sexual abuse accusations is complex

In the latest twist to a saga that has gripped Chile, Francis said Barros, who is accused of protecting a notorious paedophile, would remain in his place in the diocese of Osorno because there currently was no credible evidence against him

Last Thursday, a Chilean reporter managed to get close the pope at the end of an event and shouted out a question about Barros.

“The day I see proof against Bishop Barros, then I will talk. There is not a single piece of evidence against him. It is all slander. Is that clear?” the pope replied in a snippy tone.

His comments were seen as trying to dismiss the credibility of accusers and was widely criticised by victims, their advocates and newspaper editorials in Chile and the pope’s native Argentina.