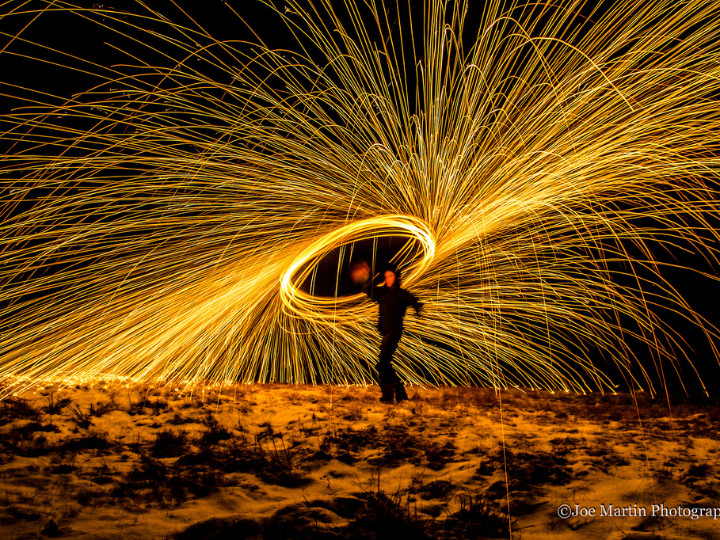 Jung: astrology on par with mythology in explaining the workings of the human psyche

Astrology isn’t fake, it’s just been ruined by modern psychology – according to the preceding article by QZ.com, using sources from Carl Jung.

The practice of studying the stars and constellations probably isn’t new to most people reading this. From psychics recommended on peninsula daily news to the person who writes your horoscope every day in the morning paper, have been used to try and put meaning to something yet undetermined: the future.

But it isn’t just the hippy folk or the spiritualists who have been exploring Astrology: During the time of the pre-hippies, Carl Jung also began thoroughly investigating it as a means to investigate the mind. Jung, who created the psychological categories of introversion and extroversion and formed the basis for the popular Myers-Briggs personality test, placed astrology on par with mythology in explaining the workings of the human psyche. He regularly referenced astrology in his books published from the 1920s through the 1970s, offering a legitimate point of reference for astrology to those who wouldn’t touch the theosophical new-age mania with a 10-foot pole.

Modern astrologers today still reference Jung’s interest in astrology as a sign of its legitimacy, even though Jung himself said that there was no causal relationship between what happened in the stars and what happened on earth. As far as he was concerned, it was all just in our minds. In the hands of the new-age movement, Jung’s prognosis reduced astrology into hokey pop psychology, fun to consume but about as substantive as sugary breakfast cereal.