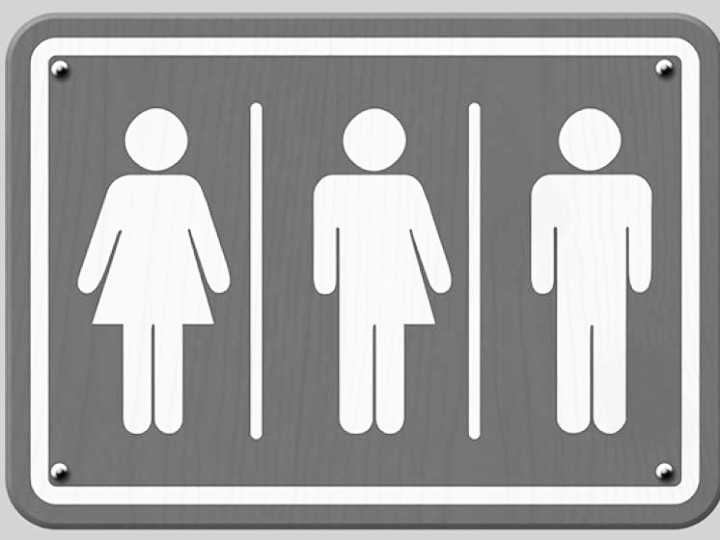 Published today in the New Zealand Medical Journal, the study showed further increases in referrals for people under the age of 30, as well as a growing proportion of people requesting female-to-male therapy – to the point it was nearing the number requesting male-to-female therapy.

“It represents a rapid change in the population’s understanding of the range of gender identity in individuals and the practicality of therapy,” study author Dr John Delahunt, of Otago University’s Department of Medicine, said of the findings.

“However, we could only note the rate of change of referrals not the reasons for this.”

Still, Delahunt and his co-authors noted it seemed “likely to be related to the increasing societal awareness and acceptance of gender diversity”.