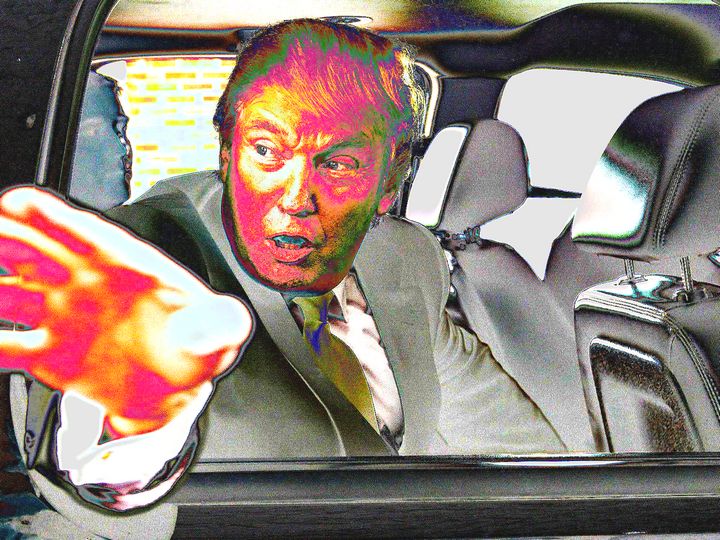 Entitled people have an inﬂated sense of self-importance

The feeling that you’ve never good enough around certain people may relate to the concept of entitlement. According to University of Florida’s Liz Redford and Kate Ratliff (2017), “Entitled people have an inﬂated sense of self-importance and pervasive expectations to receive special treatment without reciprocating (p. 1). As compared to “deservingness,” which are outcomes that justly reflect equity between yourself and others, entitlement is an attitude that the benefits you get are ones you only think you deserve. People who are highly entitled can therefore make you think you always owe them something when in fact you don’t. Therefore, the possibility that it’s the difficult person entirely, not you, who makes you feel you’ve failed, could reflect what the University of Florida authors feel is a stable, global, and pervasive tendency.

The highly entitled’s self-enhancing values, Redford and Ratliff believe, can lead them to be particularly likely to seek retribution in the case of other people who violate social norms. They may seek overly harsh penalties for criminal offenders in order to restore what they perceive to be proper justice. Additionally, because the entitled believe themselves to be right at all times, they cannot put themselves in the place of others who misbehave. They have no patience when it comes to wrongdoing. Returning to your friend who gives you a hard time about your own failings to live up to her expectations, she wouldn’t understand your predicament and therefore would make you feel at fault. If, on the other hand, it was she who was late, she’d readily come up with an explanation that gets her off the hook such as blaming someone else.