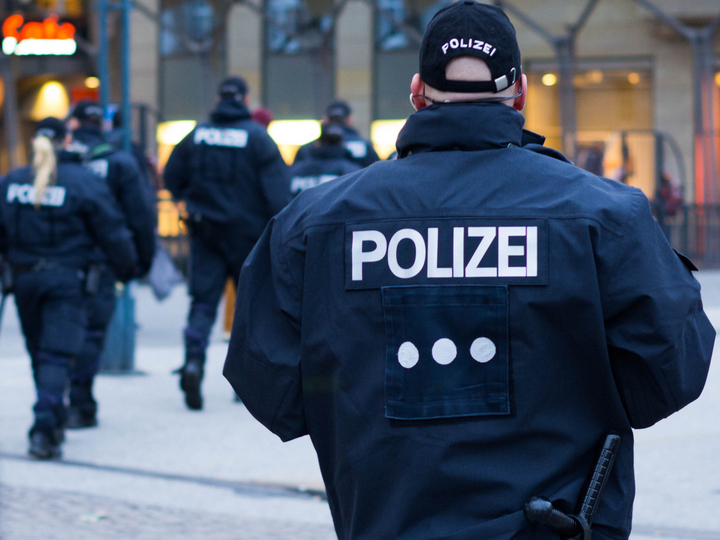 After mass sexual assaults occurred on New Year’s Eve in several German cities two years ago, Berlin officials now work on the assumption that prevention efforts alone may no longer be sufficient at such large-scale events. Women will be able to speak to psychologists immediately after being assaulted or harassed in a “safe zone” at the Berlin New Year’s Eve event.

While the presence of medical professionals and police officers at crowded event sites is nothing new, it is the first time such a dedicated area with experienced staffers will be set up in Berlin, and the first time that such an effort is being undertaken on New Year’s Eve in Germany.

“[Assaulted women] can stay here and calm down or speak to someone trained to offer psychological support,” said Anja Marx, the spokeswoman of Berlin’s main New Year’s Eve celebrations. Up to five members of a German Red Cross team will be available to offer immediate support to victims.