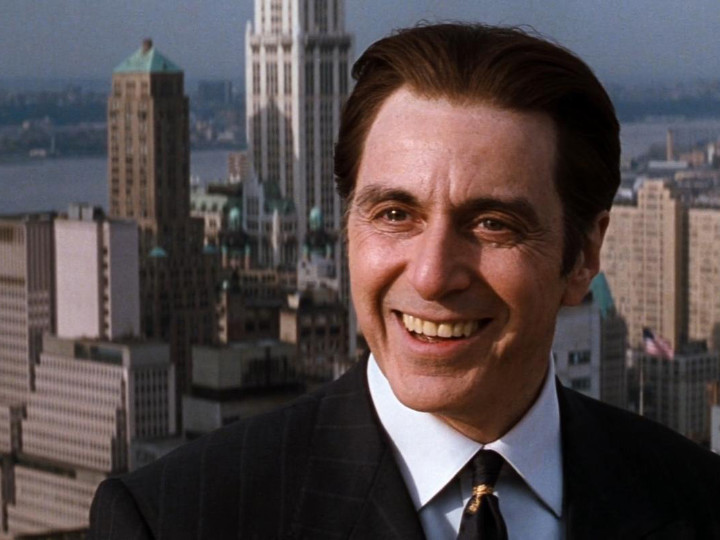 Chuck gathered the courage to stand up to his wife, Valerie, the day before, after another one of her rages against him. Valerie is punishing him with stony silence for having the audacity to challenge her. She ignored him last night and left for work early in the morning before he woke up.

Later in the day, as Chuck waits for Valerie to return home, his chest is tight, his breathing is shallow, and sweat beads on his forehead. When he hears her car pull up in the driveway, his heart rate accelerates. He burrows down in his chair and tries to read, but anxiety tugs at him and his mind races with random thoughts.

I’ll offer to cook dinner tonight or take her out to her favorite restaurant. Maybe she’ll forgive me. He glances around the room and spies his muddy shoes by the front door. He sprints across the room and puts his shoes away. I don’t want to give her any more reasons to start in on me. Chuck darts down the basement stairs to his home office. She won’t bother me if I’m working.

Overcome with insecurity, Chuck is deeply ashamed for being so afraid of Valerie.

Before the Saturday morning tweets, what should have been the biggest story of the week was Trump’s success at mobilizing the Senate and the FBI to deploy criminal prosecution as a weapon against Trump critics. The Senate Judiciary committee—the Senate Judiciary Committee! The committee that oversees the proper enforcement of the law!—formally filed a criminal referral with the Department of Justice against Christopher Steele, the author of the infamous dossier about Trump’s Russia connections. The referral was signed by the committee’s chairman, Republican Senator Chuck Grassley, without even notice to Democrats on the committee, Democratic Senator Dianne Feinstein said; a startling abuse of majority status and a sharp departure from the norms of the Senate, especially a 51-49 Senate.