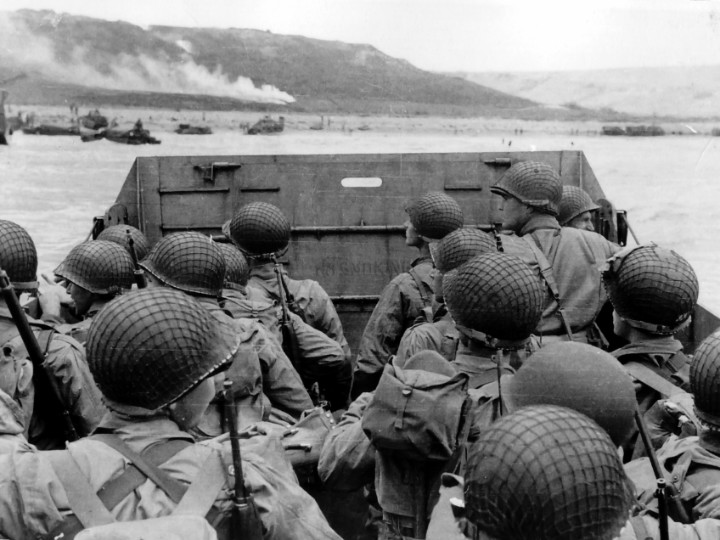 2018-01-10
Previous Post: Procrastination is not solved by focusing on the volitional
Next Post: Traps when dealing with depression