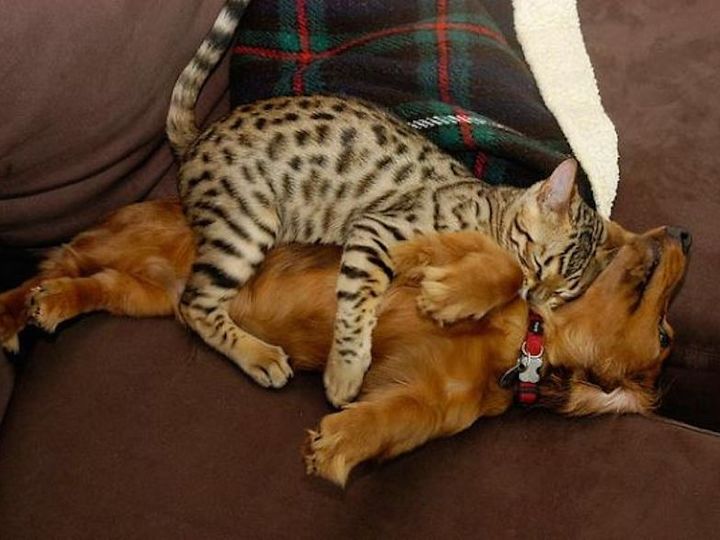 What do staff at NASA, Google and Samsung have in common?

Science says napping is good for us. Here’s why https://t.co/2aTiybrL4j pic.twitter.com/oulfNwoGar

One of the best arguments for napping is the damage that can be caused by sleep deprivation.

A recent study in the journal Nature Medicine points out that sleep deprivation has been linked to a whole range of health problems, including obesity, diabetes, stroke, heart attack and even death.

Death may be caused by long-term sleep deprivation leading to various health problems.

But it can also be caused in an instant by a driver falling asleep at the wheel or an over-tired surgeon making the wrong incision.

The study, by neuroscientists and psychiatrists at American, French and Israeli universities, examined how the brain behaves when it is deprived of sleep.

When a pedestrian steps out in front of your car, these extra seconds can mean the difference between life and death.