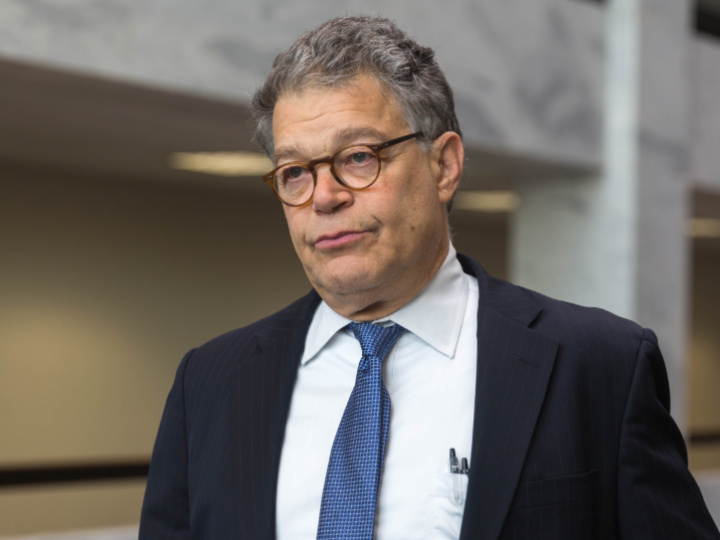 He announced his resignation a day after a majority of his Democratic Senate colleagues called for him to step down following a string of sexual misconduct allegations against him.

The Minnesota senator is the most prominent political figure to resign amid a wave of sexual misconduct allegations.

“I know in my heart that nothing I’ve done as a senator – nothing – has brought dishonor on this institution,” Mr Franken said on the Senate floor. “Nevertheless, today I am announcing that in the coming weeks, I will be resigning as a member of the United States Senate.”

“I may be resigning my seat but I am not giving up my voice.”

The former Saturday Night Live comedian and two-term senator has apologised to several women who have accused him of groping and sexual harassment, but he faced mounting pressure to resign after a new allegation emerged on Wednesday.