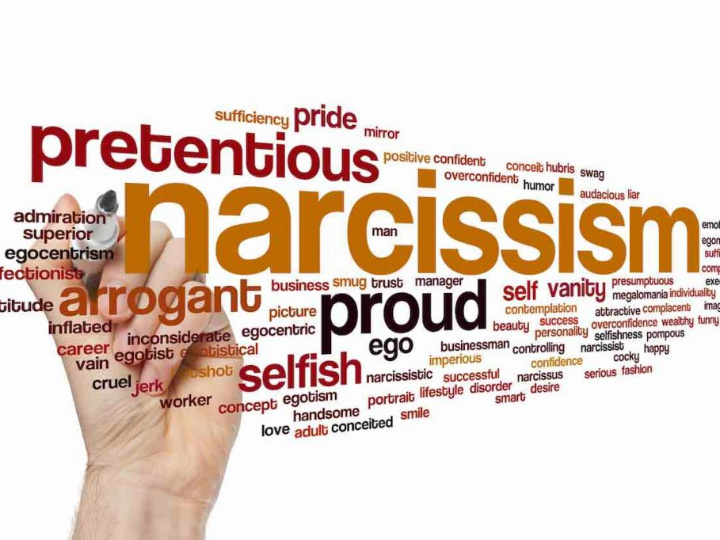 As a culture, we are highly concerned with self-esteem. And this is a good thing. How we feel about ourselves determines how we treat those around us and vice versa. In 1890, William James identified self-esteem as a fundamental human need, no less essential for survival than emotions such as anger and fear. And yet, we often fail to measure the many distinctions between self-esteem and vanity, or we fail to understand how our actions and reactions can serve to bolster one as opposed to the other.

The distinction between self-esteem and narcissism is of great significance on a personal and societal level. Self-esteem differs from narcissism in that it represents an attitude built on accomplishments we’ve mastered, values we’ve adhered to, and care we’ve shown toward others. Narcissism, conversely, is often based on a fear of failure or weakness, a focus on one’s self, an unhealthy drive to be seen as the best, and a deep-seated insecurity and underlying feeling of inadequacy. So where do these attitudes come from? And why do we form them?