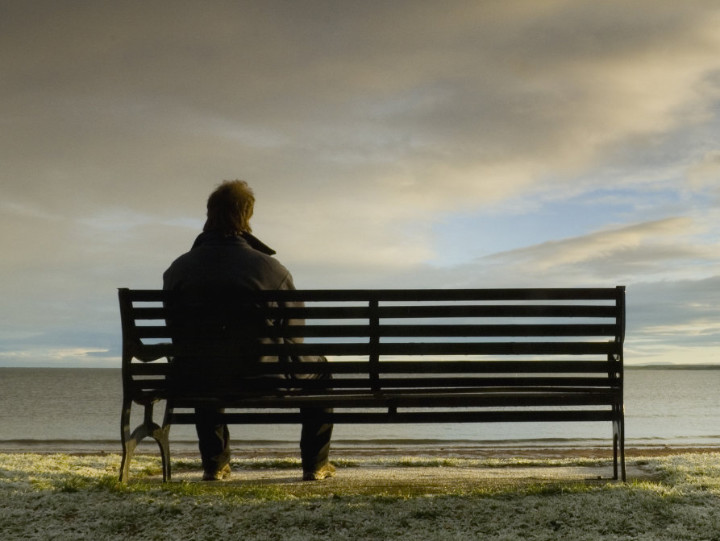 Once social and upbeat, I became morose and mildly paranoid. I knew I needed to connect to people to feel better, but I felt as though I physically could not handle any more empty interactions. I woke up in the night panicked. In the afternoon, loneliness came in waves like a fever. I had no idea how to fix it.

Feeling uncertain, I began to research loneliness and came across several alarming recent studies. Loneliness is not just making us sick, it is killing us. Loneliness is a serious health risk. Studies of elderly people and social isolation concluded that those without adequate social interaction were twice as likely to die prematurely.

The increased mortality risk is comparable to that from smoking. And loneliness is about twice as dangerous as obesity.

Social isolation impairs immune function and boosts inflammation, which can lead to arthritis, type II diabetes, and heart disease. Loneliness is breaking our hearts, but as a culture we rarely talk about it.