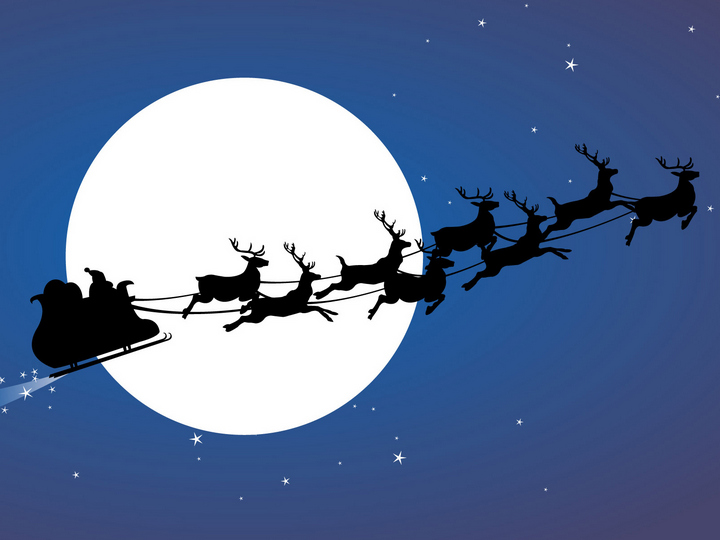 Does #Lying About #Santa Hurt #Children ?

Despite a much-circulated article last year in the medical journal Lancet Psychiatry that argued lying about Santa does, in fact, harm children, there’s scant evidence and nary a major study to back up the claim. So rest easy: Telling your six-year-old that Santa, not you, brought them that race car set is unlikely to propel them down a path in life that leads to a stint in one of those outdoor wilderness camps for troubled teens.

“For the most part, I don’t think that there is any harm in holding on to the Santa myth,” says Jennifer L. Hartstein, PsyD, a New York-based child, adolescent, and family psychologist and contributor on CBS’ ”The Early Show.” “Young children very often live in a magical, fantasy world. Santa is part of that. The idea of Santa, and the tooth fairy, the Elf on the Shelf …. any of these things are part of the innocence and wonder of childhood.”

2017-12-22
Previous Post: What will they think of me?
Next Post: Tideglusib works by stimulating stem cells in the pulp of teeth