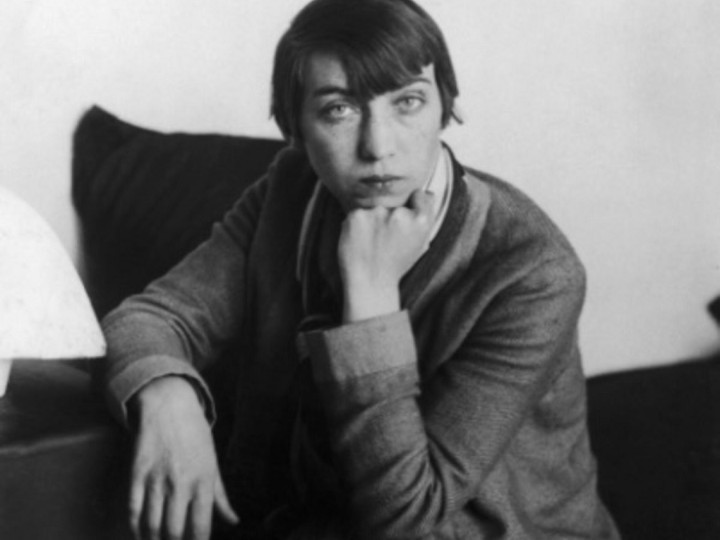 The film Berenice Abbott: A View of the 20th Century, which showed 200 of her black and white photographs, suggests that she was a “proud proto-feminist”; someone who was ahead of her time in feminist theory. Before the film was completed she questioned, “The world doesn’t like independent women, why, I don’t know, but I don’t care.” She identified publicly as a lesbian.[24]

She lived with her partner, art critic Elizabeth McCausland, for 30 years.[20]