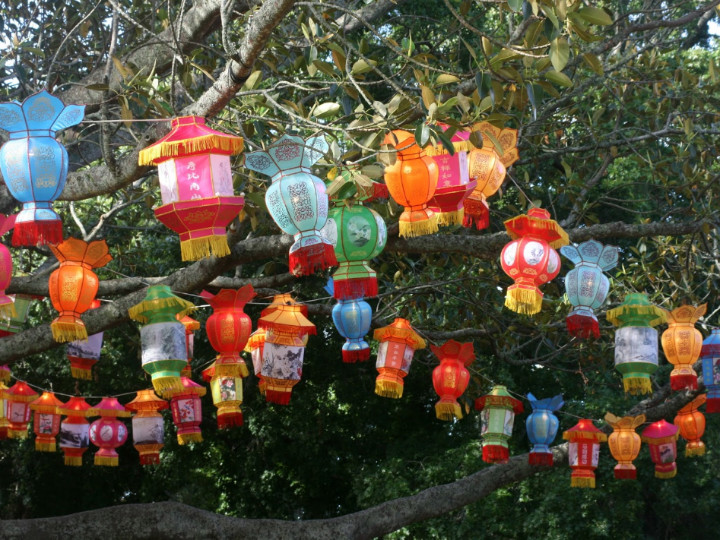 By 2038, Asians will become New Zealand’s second-largest ethnic group, surpassing both Pacific Islanders and Māori. They bring with them a rich culture and cuisine that owner Ping Xiao says Kiwi customers are keen to immerse themselves in.

“I only wanted to make a living, when I started my noodle restaurant business,” he says.

“But I found Kiwis not only enjoy my noodles, but also want to know the Chinese culture, such as the origin of the famous Sichuan cuisine, dan dan noodles and zhong dumpling.

“When I feel my English is not good enough, I will ask my waiters to tell them the story.”

2017-12-28
Previous Post: Tideglusib works by stimulating stem cells in the pulp of teeth
Next Post: Handle People Who Make You Feel Inferior