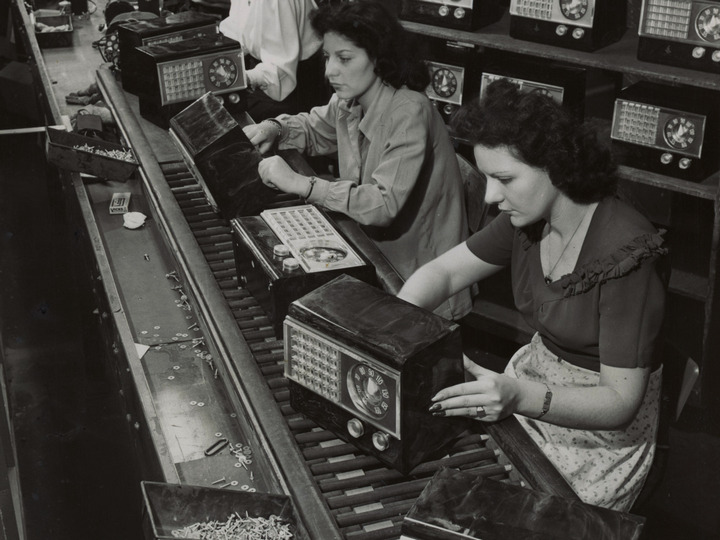 A crowd of mostly women NPR journalists watched the conversation between Kelly and Mohn, which took place in NPR’s main glass-walled studio. “I’ve never felt that kind of power, that day I was interviewing Jarl,” Kelly recalled. “The sense that I was posing those questions on behalf of all the women at NPR, all the journalists at NPR, all the women in public radio. All the women across this country who would like to be able to grill their bosses about harassment in the workplace, and how it has been allowed to happen and for so long.” She was outraged that at NPR, where “empowering women at the higher ranks is something we’ve already done . . . other women, particularly those coming up behind me, have had a different experience . . . . It makes me mad as hell.”

The conversation was remarkable for a few reasons, among them, Kelly’s frankness when questioning Mohn, who she pushed on specifics, like how many allegations he and other executives had known about, and when they decided to act. But it was also notable for its existence alone—that NPR aired the interview to its millions of listeners, on its biggest afternoon news show—which, to Kelly, is an important signal of the organization’s commitment to transparency moving forward in the #MeToo movement. As is her promotion in the wake of that interview: “It certainly won’t be lost on anyone that the female journalist who went and questioned our CEO—a move that my mother was convinced would get me fired, grilling my boss on air—that they ended up promoting that person.”

2017-12-19
Previous Post: Ultimately, though, she hopes there’ll be no need for a Disability Rights Commissioner.
Next Post: #Sitting #down #all #day #bad #for #brain