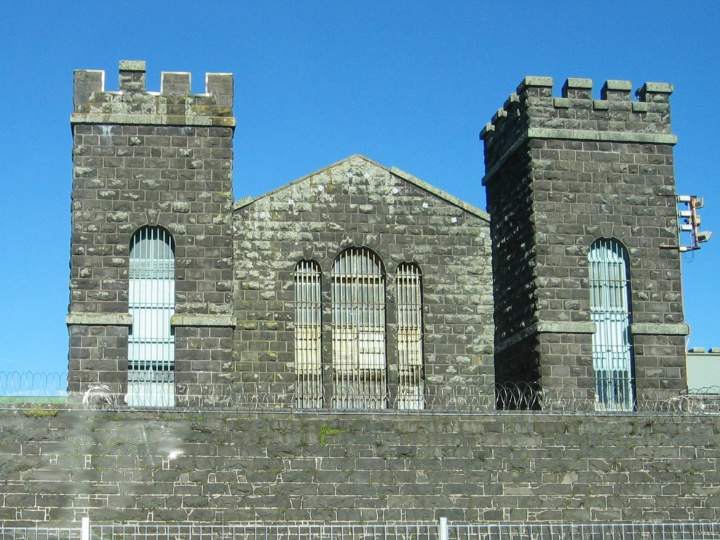 On 23 March 2005 Capill appeared in the Christchurch District Court charged with indecently assaulting a girl aged under 12. On leaving the court he was assaulted (“punched and left whimpering on the ground”) by local sickness beneficiary Daniel McNally, a former boxer.[3] The media referred to Capill, who was then under a name-suppression order, as “a prominent New Zealander”.[4] McNally, who had no previous connection to the case, received a two-year prison sentence for the assault.[5] On 1 April 2005 name suppression was lifted and Capill pleaded guilty to a charge of indecently assaulting an eight-year-old girl on four occasions.[6] These events took place between the years of 2001 and 2002, while Capill was leader of Christian Heritage. His activities were brought to an end by the Rev Wally Behan, vicar of St John’s Anglican Church, Latimer Square, Christchurch, the church which the Capill family attended. Behan was acting on information received from some of the victims. Further charges of rape and indecent assault against girls aged under 12 (committed during the 1990s) followed.[7][8] As Capill had strongly condemned “sexual perversion” throughout his political career, the revelations had particular impact.[citation needed] Capill’s conduct was swiftly condemned by Christian Heritage.