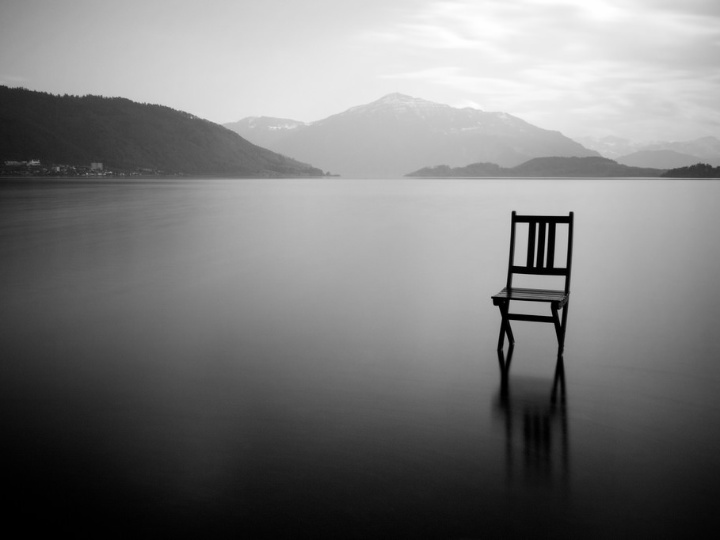 #Millions of #men #suffer in #silence

Research indicates that one in six men experienced sexual abuse at some point during their childhood, and this is probably a low estimate, as it doesn’t account for non-contact experiences, which can also have lasting effects.

In addition, when thinking about the statistic, we need to acknowledge the barriers that may prevent a man from disclosing his experiences; not only is there a lack of awareness about the issue and its prevalence (I often hear men say that they thought they were “the only one”), but societal expectations about what it means to “be a man” may cause a survivor to suppress his trauma.

From an early age, men receive the message that they should never be, or even appear, vulnerable or weak; the idea that men cannot be victims is central to gender socialization.