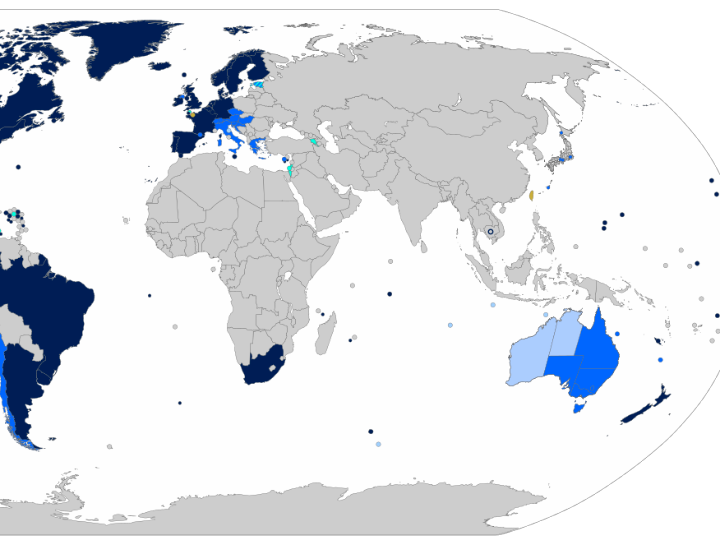 #Marriage #Equality #Proud to be #Kiwi

Our marriage amendment bill was drafted to reflect fundamental human rights principles. We believe in freedom of religion, the equality of citizenship and that the state fundamentally cannot discriminate against any of its citizens.

In New Zealand the state’s role in marriage is to issue a marriage licence and to appoint celebrants. Who, where and how you marry is a personal decision.

We respect the church’s definitions of marriage for their members. Their ministers are authorised but not obliged to marry any couple and can explicitly refuse to marry a same-sex couple. We respect the sanctity of their sacred places. But if they hire venues to the public then discrimination laws apply. New Zealand has clear separation of church and state and we consider ourselves a fair and just society.