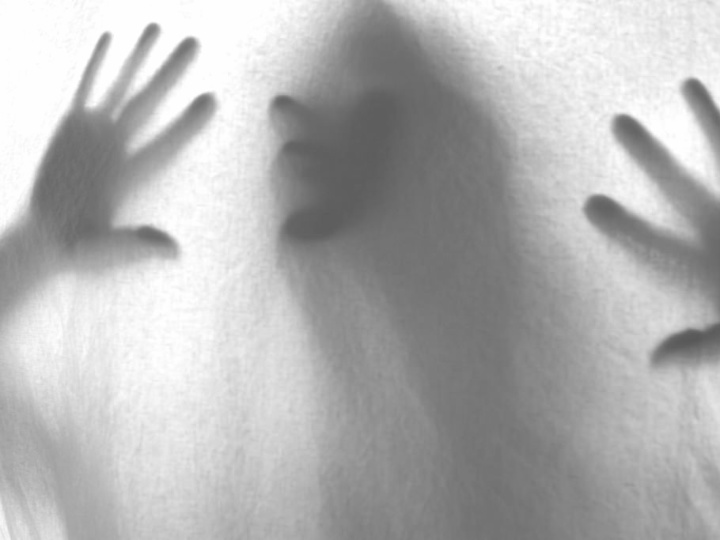 #Marquis-Boire #supposed to be #one of the #good #guys

This couldn’t be more different from how he was perceived by the wider public. Marquis-Boire was a prolific speaker at security and human rights conferences, including the Aspen Ideas Festival in 2016. He sometimes used his considerable public platform to talk about the larger social problem of violence against women, and even stated that it motivated his recent work at Citizen Lab researching “stalkerware” or “spouseware” — spyware deployed against abused partners by their abusers. (In April 2017, he told Motherboard that he thought spouseware should receive more attention because it was common and widespread, and “the victims are everyday people.”) Many of his best friends were women. He made casual, light-hearted jokes about misandry on Twitter.

In short, Marquis-Boire was supposed to be one of the good guys.

2017-11-23
Previous Post: #Equality #no vote #reflects #religion #not #ethnicity
Next Post: If your sexual advances require that a woman succumb, don’t do it