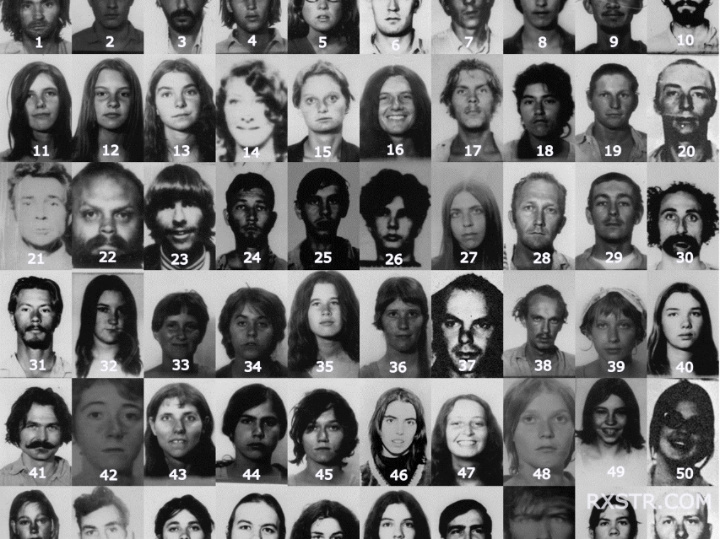 https://www.psychologytoday.com/blog/slightly-blighty/201711/charles-manson-the-cult-personality-surrounding-killer
THere is even a term within forensic psychology referred to as ‘hybristophilia,’ variously defined as being attracted to or even being erotically stimulated by dangerous individuals. Some specialists believe this is a kind of disturbed attraction in much the same way people can become fixated on other fetishes, often termed perversions or paraphilias.

This phenomenon of women becoming drawn to and even eventually marrying infamous killers is well known.

Sheila Isenberg proposed various intriguing psychological theories in her book “Women Who Love Men Who Kill.” She interviewed 30 women who were married to death row inmates. She contended that such women had been abused in their earlier lives, so that a relationship with a man behind bars becomes, paradoxically, perhaps the safest possible relationship.

Sheila Isenberg suggests that marriage to notorious serial killers like Charles Manson offers some women suffering from low self-esteem the thrill of fame. Perhaps a killer’s notoriety provides a sense of worth. The bigger the impact of his crime, the more important she feels.