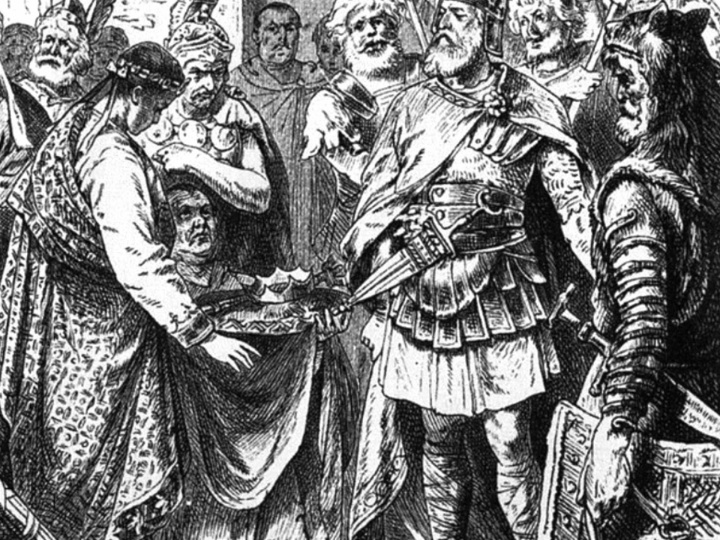 A former Catholic priest has appeared in a Sydney court accused of sexually and indecently assaulting seven males aged between 14 and 20 in the late 1980s at a western Sydney school.

New Zealander James Joseph Cunneen, 58, was arrested at his Hamilton home in July and extradited to Australia on Wednesday.

Sydney detectives first received a referral in 2014 from the Royal Commission into Institutional Responses to Child Sexual Abuse.

It’s alleged the assaults were linked to a school in Dundas in western Sydney.