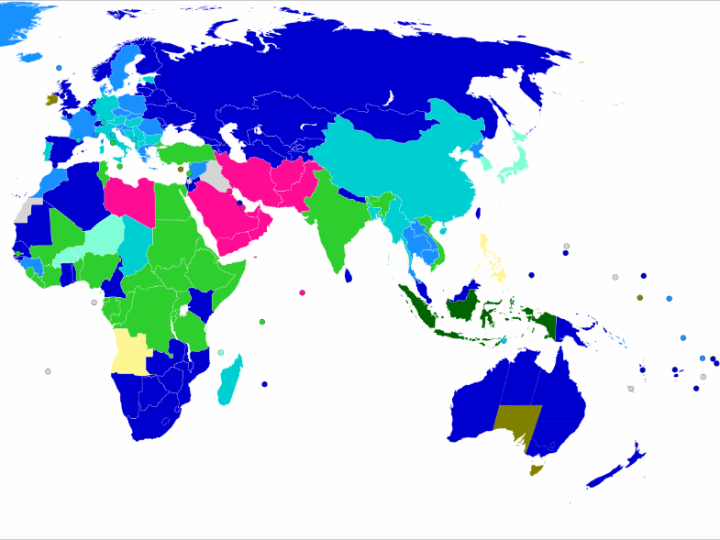 If your sexual advances require that a woman succumb, don’t do it

Colbert explained that Conyers, in 2015, reportedly reached a settlement with a woman who would “not succumb to his sexual advances”.

Colbert quipped: “Quick tip, fellas. If your sexual advances require that a woman succumb, don’t do it.”

Seth Meyers discussed Trump’s defense of Roy Moore, the Alabama Senate candidate accused of pursuing and harassing at least nine women while they were teenagers.

“For almost two weeks, Trump has faced repeated questions about his position on Roy Moore, and for two weeks Trump has done everything he could to avoid answering them,” Seth Meyers said. “Since the news about Moore first broke, we’ve been waiting to find out if Trump could summon at least a shred of decency and disavow a man accused of preying on teenage girls.

“Today, we do found that the old saying is true,” the host said. “Sexual predators of a feather flock together.”