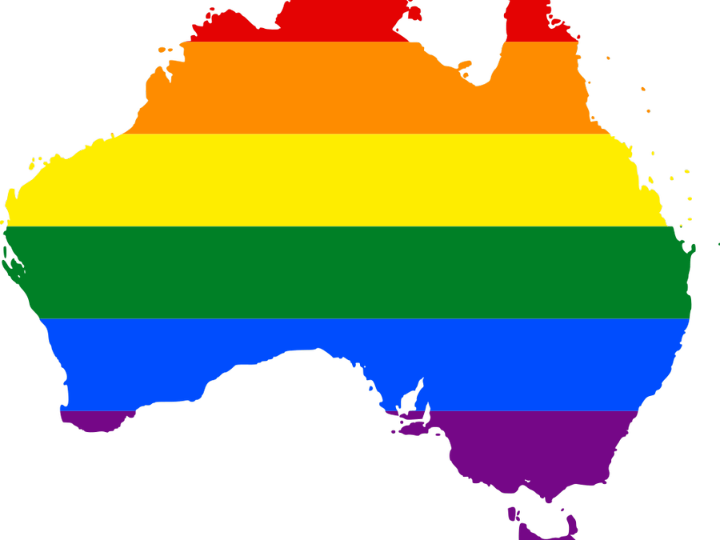 Australia’s race discrimination commissioner, Tim Soutphommasane, says the high no vote in western Sydney in last week’s historic same-sex marriage postal survey reflects religious observance rather than ethnicity, and he has warned against an outbreak of crass, cultural stereotyping.

Soutphommasane used a speech at the University of Western Sydney to issue a pointed warning against adopting “easy narratives” devoid of evidence about the behaviour or inclinations of particular ethnic groups in Australia.

“In a world that many describe as post-truth or post-factual, our social cohesion is not always well served by jumping to conclusions,” he said.