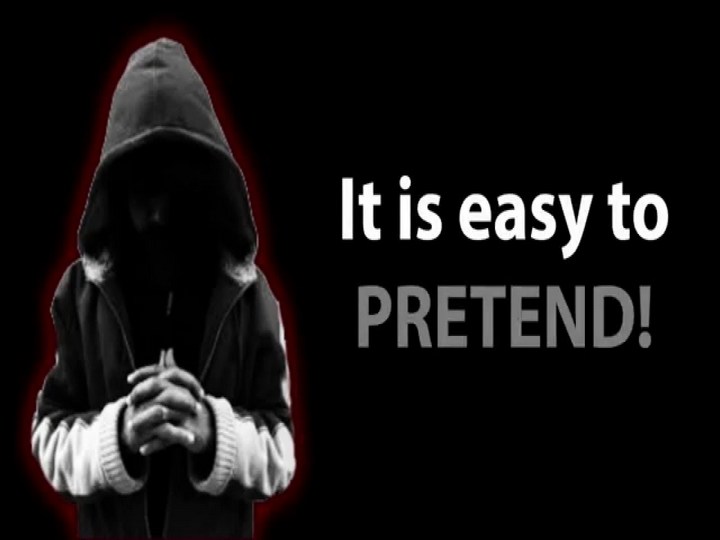 The video, posted to YouTube in September, was innocuous enough. Part of a regularly updated series, it showed two young girls, seemingly about nine years old, practicing gymnastics. The 10-minute clip, filmed by an adult, was the kind of low-fidelity, homemade footage that YouTube was built on.

But many of the comments below the video, which received more than 140,000 views, were disturbing: several chimed in to say the girls were “beautiful.” About a month ago, a comment was posted asking for likes if viewers had an erection — a comment that 19 people responded to with a thumbs-up. Other commenters described sex acts. Last week, a comment left in Spanish provided a WhatsApp number, saying they had videos to share. One commenter claimed the video had appeared on a child pornography site, and another asked why no one was deleting the “sicko” comments on the page. (The video description provided a PO box, as well as an email address for “business” enquiries, but a request to speak has gone unanswered.)

YouTube is still dealing with criticism after a series of bizarre videos apparently targeting child viewers were unearthed. The company said last week that it was working on a new policy that would help age-restrict those videos. But that problem is only one aspect of YouTube’s fraught relationship with kids