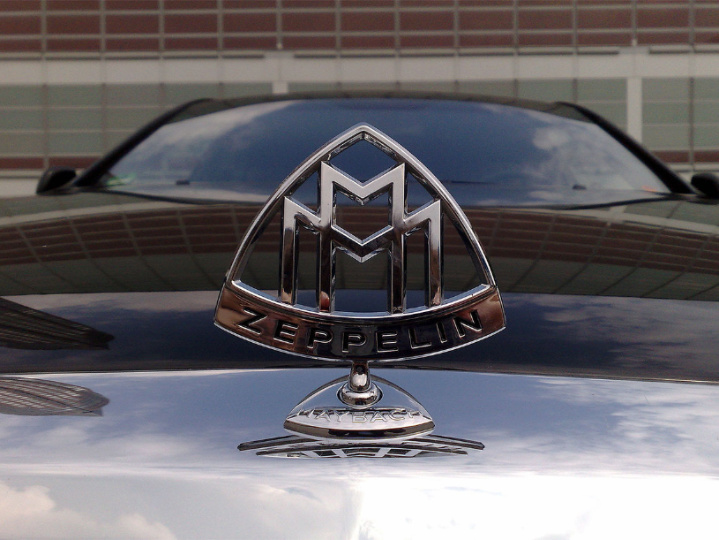 Keltner said he used to believe that women in power would abuse that power as much as men. But new data has emerged showing that such women are less vulnerable to corruption than men, he said. In addition, men are more likely than women to engage in sexual aggression.

“It may be that this is a little bit more of a male thing,” he said, “but we don’t really know.” As more women rise to positions of power in government and government settings, the differences in gender will be made more clear to researchers, he said.

Keltner said he believes we may have reached a “tipping point” in the fight against sexual abuse. “The conversation has really changed,” he said, in large part because more women have come forward with their stories, and more women hold positions of influence.