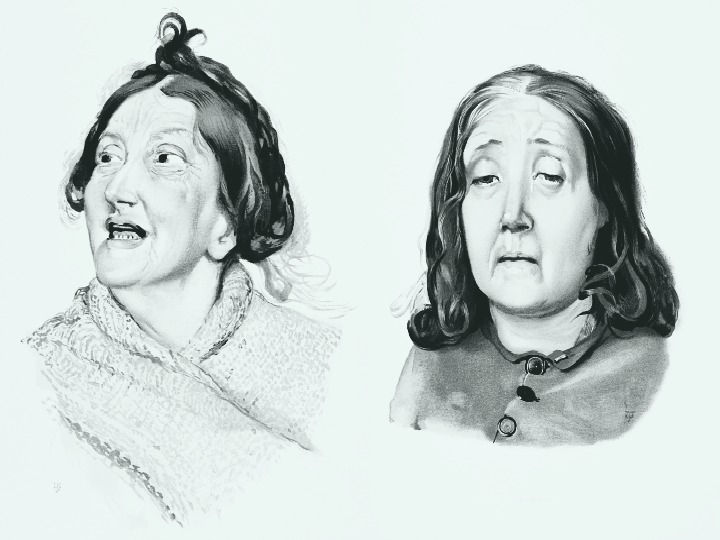 Ms Watson told The Independent she had initially decided to use Bupa because she had been physically unwell as she suffered from acid reflux and irritable bowel syndrome. Neither had anything to do with her bipolar disorder.

She was initially told she could be covered for £21.

But when she mentioned her condition to the company, she was asked a series of questions and told they could no longer cover her for any pre-existing conditions.