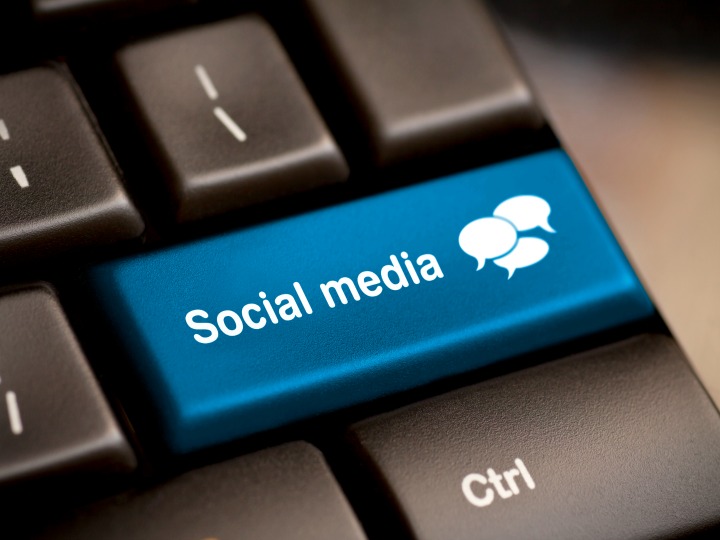 A new study has found that people who spend the most time browsing social media, especially Facebook, showed some traits similar to those of the autism spectrum disorder, including an inability to read facial emotions.

The study, by the University of the Sunshine Coast, compared 200 people who grew up without Facebook to those who have had social media part of their lives while growing up.

“What we found is that the generation that grew up with Facebook were scoring in the autism level and were bad at recognising the correct emotion,” Dr Sharman told ABC Radio Brisbane’s Steve Austin.