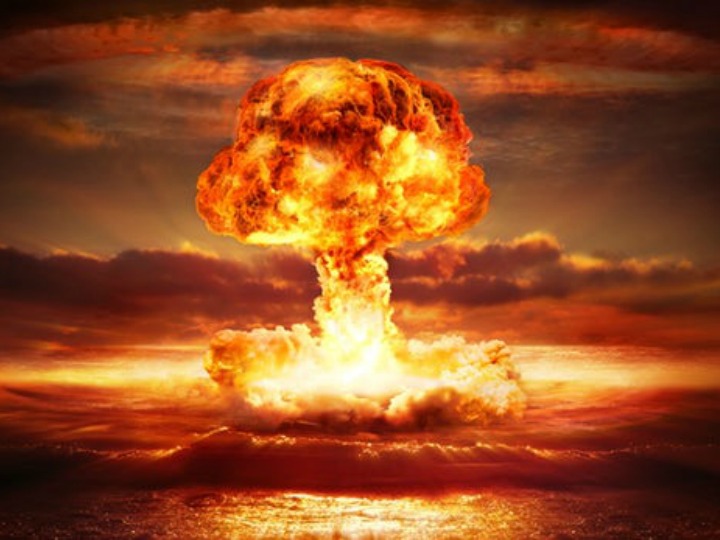 A nation’s credibility is the type of asset that is easy to overlook, until an emergency makes it precious. During the Cuban missile crisis, in 1962, President John F. Kennedy dispatched former Secretary of State Dean Acheson to Paris to inform President Charles de Gaulle that the Administration had decided to stage a naval blockade of Cuba. Acheson offered to show surveillance photographs of the island’s missile sites, but de Gaulle waved them away, saying, “The word of the President of the United States is enough for me.” History suggests that President Trump’s disdain for even the achievements of his predecessor is most damaging not in the eyes of America’s enemies but in the eyes of its friends.