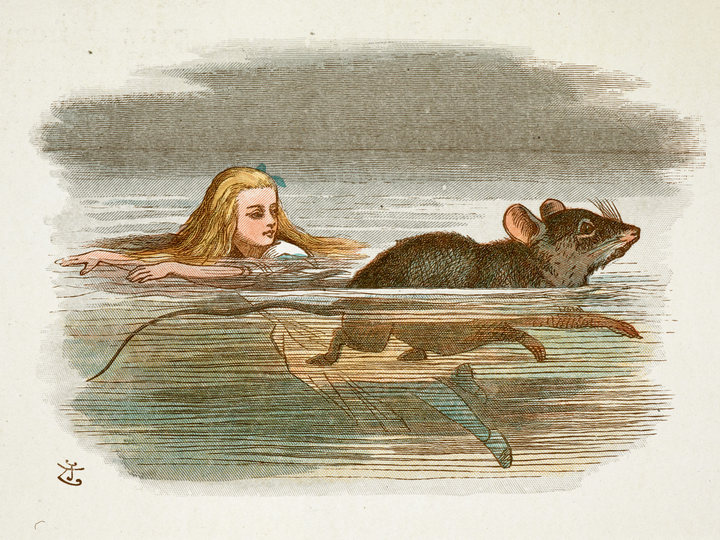 To further understand the signalling power of tears, scientists recently investigated the difference between perceptions of infant tears and adult tears. The team found, perhaps unsurprisingly, that infant tears elicit a stronger response than adult tears, according to a report published in Social Neuroscience. Seeing infant tears activated brain regions related to visual processing and pain perception, which could enable a caretaker to understand the child’s distress and attempt to relieve it, says Vingerhoets, a co-author of the paper.

The same scientists also employed a task in which pictures of adults and infants, with and without tears, appeared as though they either were moving toward or away from the participant. Participants responded more quickly to teary adult faces when the pictures approached rather than receded, but when viewing infant tears there was no difference between the conditions, according to a paper published in Emotion. People may need the extra cue of approach behavior to react maximally to adults tears, but infant tears seem to register without the extra push. The team also found that women who reported high “maternal love withdrawal”—whose parents reportedly withheld affection in response to their actions—demonstrated less amygdala activity than low-withdrawal women when they viewed adult tears, but demonstrated no difference when they saw infant tears.