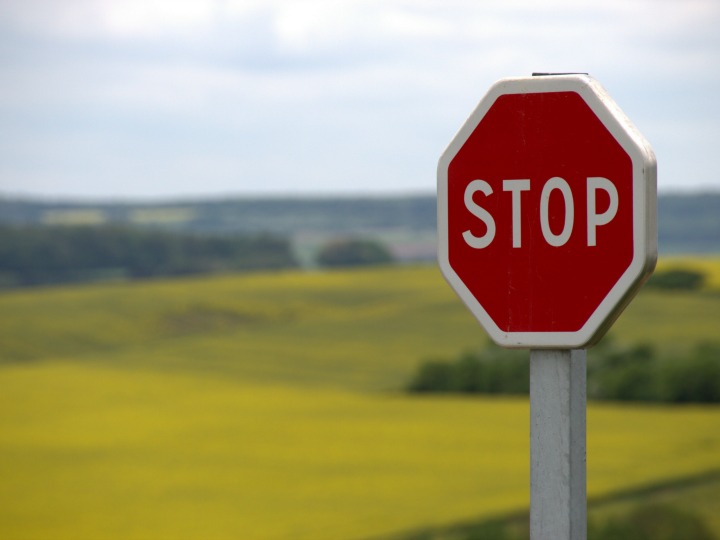 #No #time #for #politeness #challenging #abuse

The news out of Hollywood last week about producer Harvey Weinstein’s decades of alleged sexual harassment and assault downright disgusts. The dozens of women who bravely came forward shared similar stories of feeling pressured by the powerful executive, the gatekeeper to their budding careers, to join him in his hotel room, where they were subjected to unwanted advances and more.

The women were young and some too polite to refuse the invitation, too stunned to rebuff the advances and too scared to report what is clearly premeditated and predatory criminal behavior.

Etiquette is the sensitive awareness of people and place and thus adjusting behavior to graciously accommodate those variables but not at the risk of sacrificing one’s own safety and dignity. In the workplace, as in life, there are written and unwritten protocols on how to conduct one’s self. It’s not uncommon to use politesse to avoid conflict. But when bosses, co-workers or peers use power to intimidate, harass and bully, manners no longer matter. Street smarts, grit and honesty do.