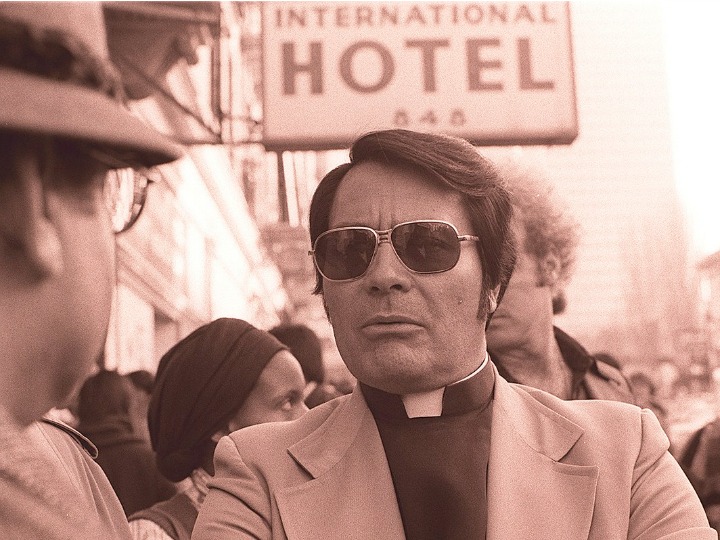 Psychologically speaking, consciously or unconsciously, we all seek a messiah. This archetypal tendency can be seen as an expression of what existential therapist Irvin Yalom refers to as the universal hope for an “ultimate rescuer”: an omnipotent force or being that unconditionally loves and protects us from the vagaries and vicissitudes of existence in ways similar to those of a good parent. Someone who will save us from the burden of our existential aloneness, freedom, and responsibility. Belief in and blind allegiance to such a messiah figure allows us to slough off our freedom and personal responsibility, placing it instead into the hands of the savior. It is a way of staving off our sense of despair, helplessness, and hopelessness. It also permits us to feel better about ourselves by dint of the chosen association with the grandiosity of the messianic authority, becoming a kind of vicarious narcissistic defense mechanism.

Malignant narcissists are messianic precisely because of their massive grandiosity. But it is essential to note that this narcissistic grandiosity is a compensation for and massive defense against the very same deeply seated feelings of inferiority found in the narcissist’s followers. The narcissist has almost invariably been deeply wounded, betrayed, abandoned, neglected, rejected during childhood, and spends his or her adult life trying to fend off such feelings via the constant acquisition of narcissistic supplies the same way the person suffering from addiction seeks out the substance despite the negative consequences for doing so. They seek, crave and often attain—due in no small part to their drivenness as well as sometimes native talents—success, celebrity, wealth, status, and power. These are the drugs to which the neurotically narcissistic person is totally addicted. These “drugs” serve to medicate and numb the narcissist’s underlying feelings of failure, inferiority, despair, rejection, and unlovability.