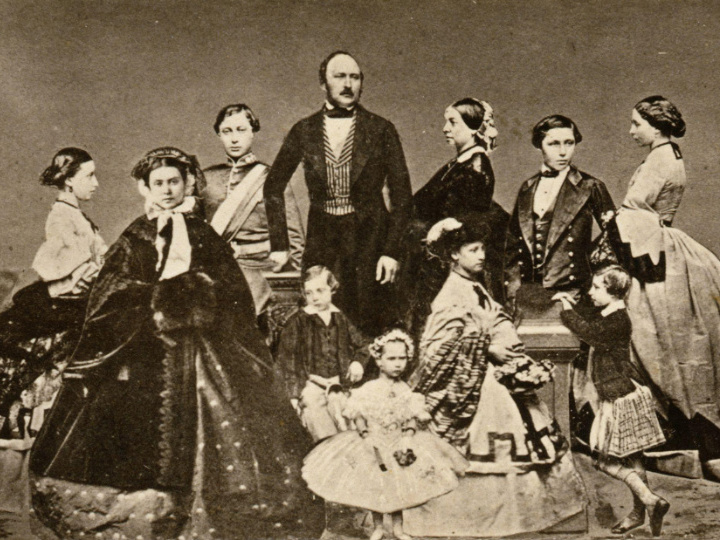 Family First NZ, a conservative Christian campaign group, called on Scots to oppose plans to introduce legislation at Holyrood which would ban smacking.

The Scottish Government has said it will support a member’s bill brought forward by Green MSP John Finnie to scrap the legal defence of justifiable assault and add Scotland to the list of 52 countries worldwide where physical punishment of children is outlawed.

The move has the support of all parties in the Scottish Parliament except the Conservatives, but has attracted criticism from some religious groups and parents’ rights campaigners in Scotland. Bob McCoskrie, the national director and co-founder of Family First NZ, claimed the move will criminalise good parents and harm children.

2017-10-26
Previous Post: #Physical #aggressiveness #linked #gray #matter #deficits
Next Post: I lost that fearless confidence I once had