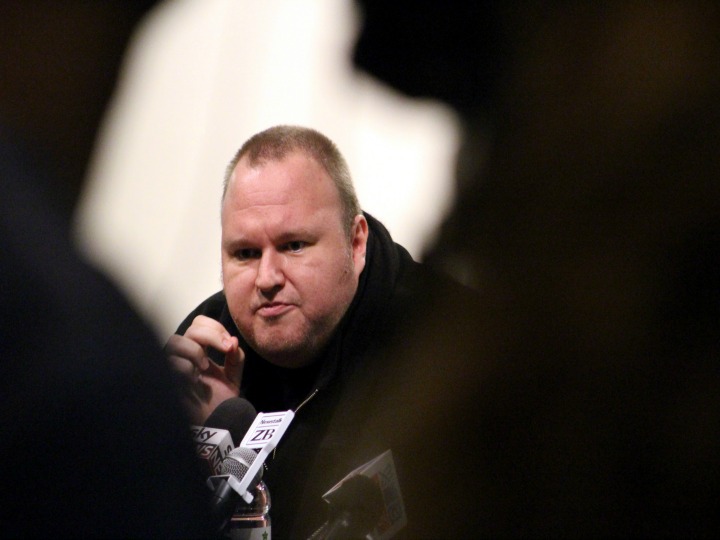 #Dotcom #Exploits #Victims #For #Own #Vendetta

The Megaupload founder, whose lavish Auckland mansion was raided in a joint FBI-police operation in 2012, has been in an ongoing court battle for the past five years over attempts by the US Government to extradite him to face copyright charges over his defunct file-sharing site.

The infamous raid was prompted by concerns held by the Motion Picture Association who considered Dotcom’s operation was costing the industry millions of dollars in lost revenue and lobbied the Department of Justice to shut it down.

Now Dotcom is plotting his revenge saying it is time they are taught a lesson.

“They dine with presidents, donate millions to powerful politicians and buy favours like tax breaks and new copyright legislation, even the Megaupload raid.

“It’s time to shine some light on those Hollywood elites who think they are above the law and untouchable. I have the motive and the resources to help victims. And that’s what I’ll do.