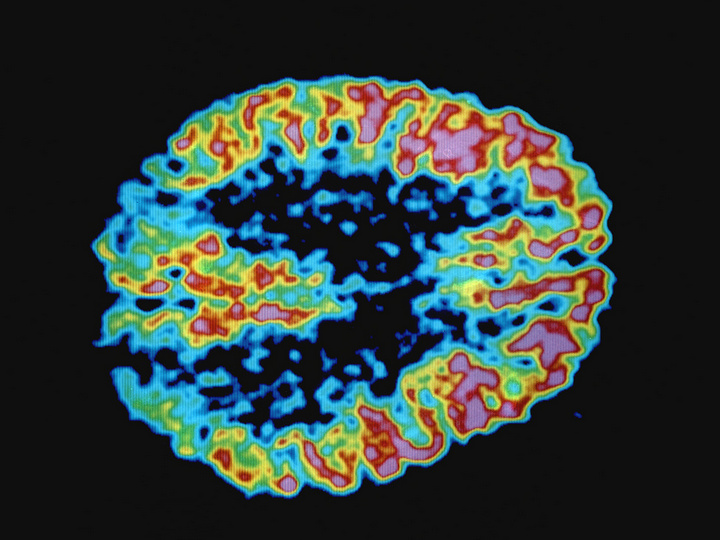 The team also found that some of the largest axons affected were unusually thickened. They say that these peculiar alterations may all act together to negatively impact the connectivity between the anterior cingulate cortex, which is a region of the brain implicated in processing emotions and cognitive functioning, and associated areas of the brain.

These affiliated areas include the amygdala, which plays a key role in regulating emotions, and the nucleus accumbens, which is involved in the brain’s reward system, “telling” us when to anticipate pleasure.

This could explain why people who underwent abuse in childhood process emotions differently and are more exposed to negative mental health outcomes, as well as substance abuse.

The researchers’ conclusion is that experiencing abuse in early life “may lastingly disrupt” the connectivity between the areas of the brain that are key in cognitive and emotional processes.

However, they admit that the full mechanism involved is not yet clear, and they hope that further research could shed additional light on the impact of childhood trauma on the brain.