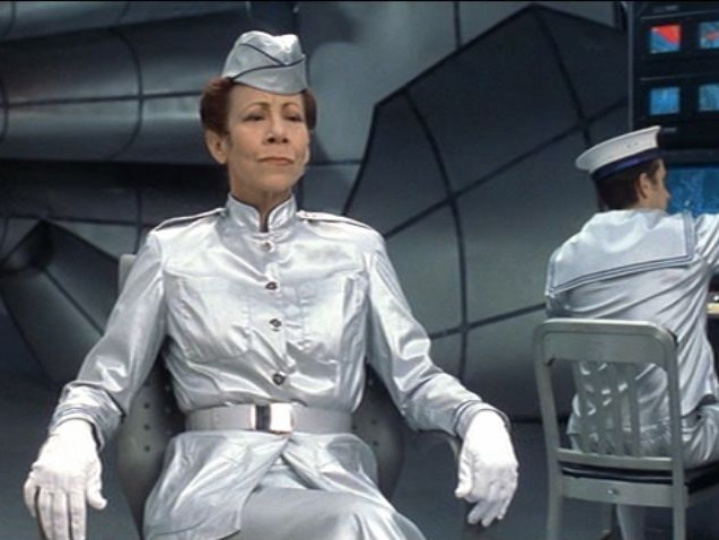 Screenwriter Heather Ross claimed the act of retribution happened two weeks after a “high-profile, Oscar-winning” producer forced himself on her in 2000.

Ross said she met him online in an AOL chat room, and felt safe to meet up in person to discuss a project because she was “overweight” and had no desire to become an actress.

Within two minutes of picking her up for dinner however, the producer pulled the car over and used one hand to push her seat back and the other to hold her down while he forced himself on top of her, she said.