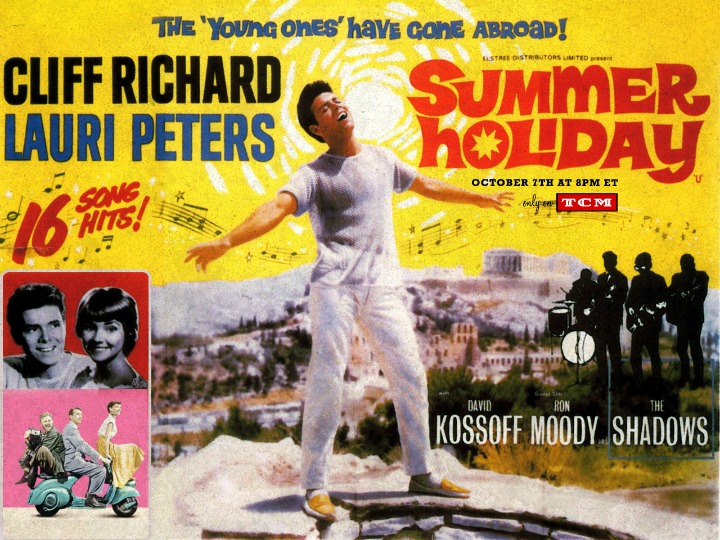 The definition of a bandwagon is a wagon which carries a band during the course of a parade, circus or other entertainment event.[7] The phrase “jump on the bandwagon” first appeared in American politics in 1848 when Dan Rice, a famous and popular circus clown of the time, used his bandwagon and its music to gain attention for his political campaign appearances. As his campaign became more successful, other politicians strove for a seat on the bandwagon, hoping to be associated with his success. Later, during the time of William Jennings Bryan’s 1900 presidential campaign, bandwagons had become standard in campaigns,[8] and the phrase “jump on the bandwagon” was used as a derogatory term, implying that people were associating themselves with success without considering that with which they associated themselves.

Medical bandwagons have been identified as “the overwhelming acceptance of unproved but popular ideas”. They have led to inappropriate therapies for numerous numbers of patients, and have impeded the development of more appropriate treatment.

In Lawrence Cohen and Henry Rothschild’s exposition The Bandwagons of Medicine (1979) several of these therapeutic misadventures, some of which persisted for centuries before they were abandoned, substituted by another bandwagon, or replaced by a scientifically valid alternative.[21] The ancient serpent cult of Aesculapius, in which sacred snakes licked the afflicted as treatment of their diseases, is an example of a bandwagon gathering momentum based on a strong personality, in this case a Roman god.[22]