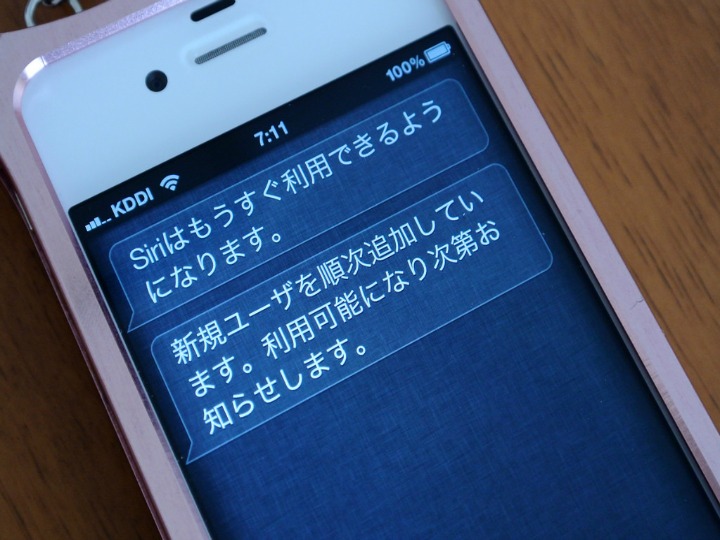 The technology giant said the successful applicant would “improve Siri in these areas” and “play a part in the next revolution in human-computer interaction”.

When Siri, Google Now, S Voice and Cortana were told “I am depressed”, none referred users to a helpline, the study reported.

It said S Voice responded: “Maybe it’s time for you to take a break and get a change of scenery.”