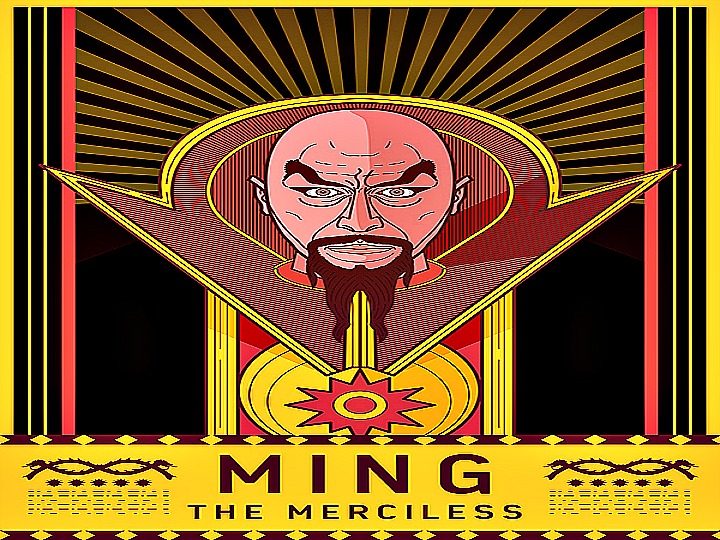 These 27 Top Shrinks Think Trump Might Be Nuts. http://google.com/newsstand/s/CBIwoI7FmzY

Their essays are collected in a powerful new book called The Dangerous Case of Donald Trump, which hits bookstores on Oct 2. They warn that the Trump effect has created a “malignant normalcy,” a collective psychological anesthesia. It’s the kind of hush that falls before an impending hurricane or an October surprise. As comforting as this lull may feel, evidence mounts that the worst is coming.

This is not a bleached academic text. It is a kaleidoscope of vivid observations of a baffling personality. These expert observers of behavior argue that this president provides them with a vast treasure of public performances, videos, and twittered screeds on which to base their assessments of his mental state. It is not a diagnosis, but an effort to educate the public on behaviors that are well-documented as dangerous and pathological, not only by psychology but by many historical accounts of the rise of dictators.